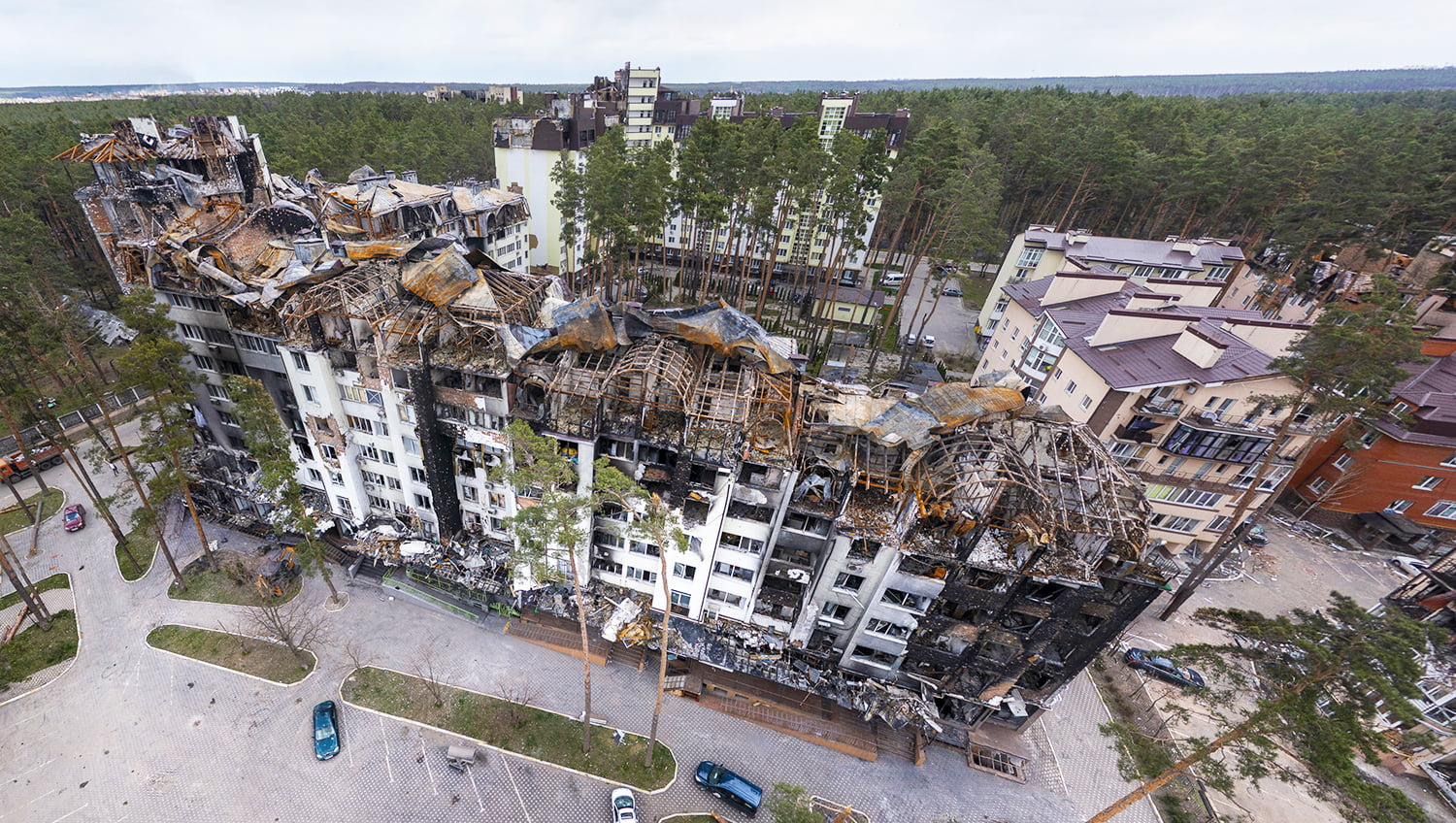 The War up Close Project launched by Discover and Kyivmaps keeps documenting the extent of devastation caused by Russian invaders as a result of their full-scale aggression. Over 10 buildings in Kyiv city and region have been filmed so far, including those in the towns and villages liberated from the invaders: Bucha, Irpin, Hostomel, Stoyanka and Borodianka.

Recording the damage caused by Russia to display it to international media community is the topic discussed with Travel RBC Ukraine — read the full interview here.

Documenting the extent of devastation

Kyivmaps coordinator Dmytro Matiash explains Travel RBC Ukraine how the War up Close disproves Russian fake news about “targeting military facilities only” — panoramic photos and footage captured by drones show the immense scale of the disaster done to peaceful settlements. As the Discover team used to engage in digitalising tourism, culture and sports, we benefited from this experience to create this volunteer project aimed at capturing and documenting war damage.

We made it public that we offer those materials to international media outlets, and those have already been used by Blick (Germany), Libertatea and Stiripesurse.directorylib (Romania), while Infotainment Show took the video 3D footage made for the project. All this helps us fight on the information frontline by showing the truth about Russia’s invasion to the global community.

Thanks to the cooperation with the Ministry of Internal Affairs, the War up Close Project will also be available in Google Street View, so everyone will have a possibility to see how Russia’s unjustified invasion has changed Ukrainian towns and villages. We take panoramic pictures in the most damaged settlements, and people will be able to learn what has happened to the area and their property.

Read more about the War up Close Project in our earlier article. 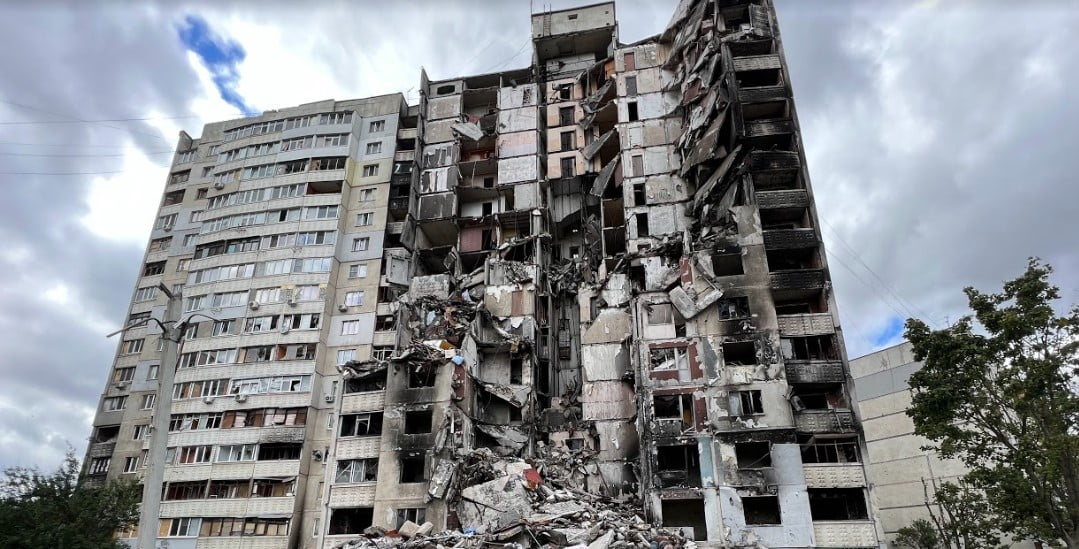 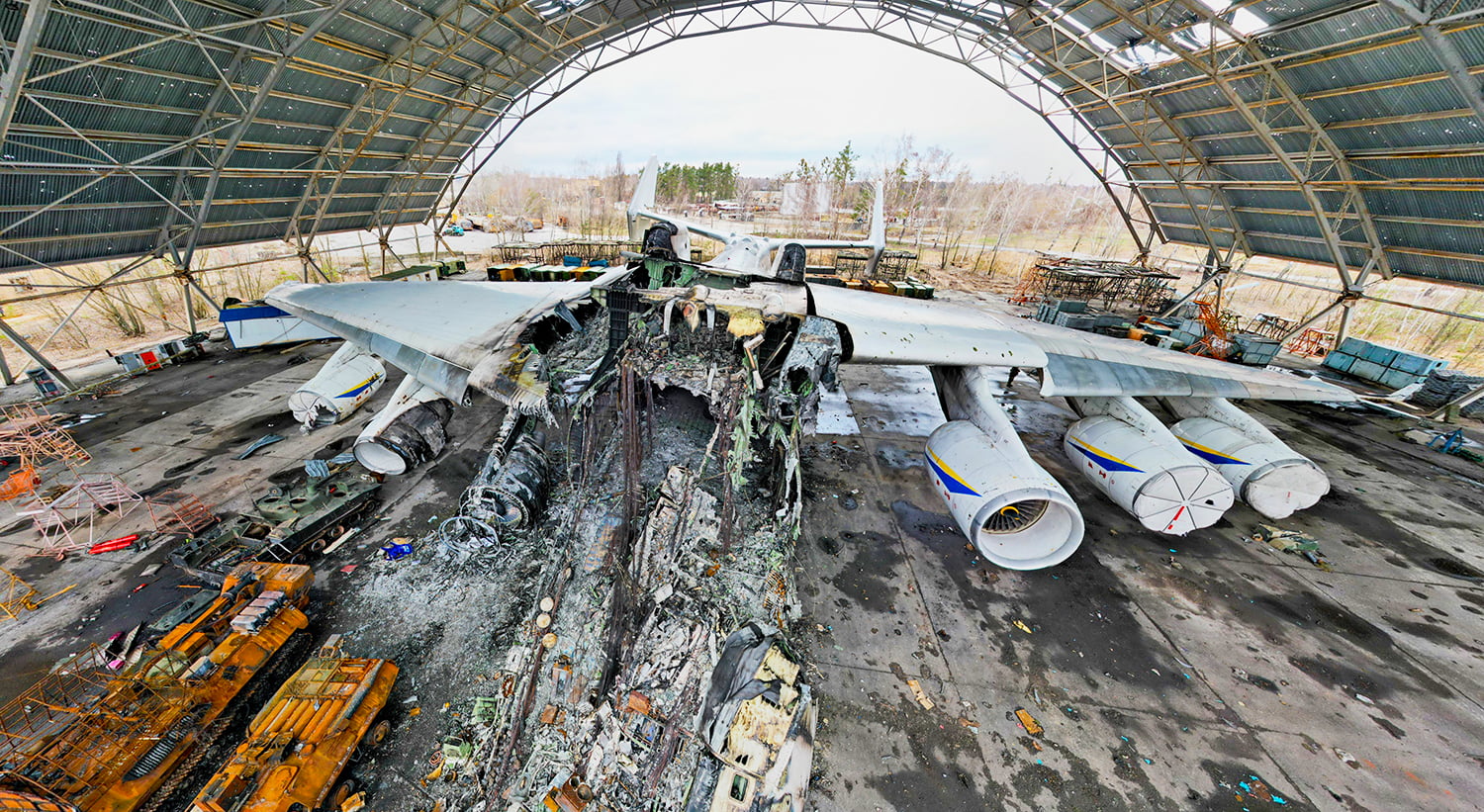 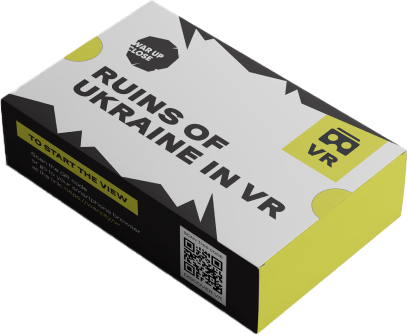